Describe an indoor game you played in your childhood

What the game was

Where you usually played it

How you played it

Explain what was special about this game.

According to my mum, I was particularly into one game when I was a little girl of three, or even younger. I don’t know the name of that game,actually I think it was created by my mum and me. She says we played it a lot when only we two were at home. Technically it belongs to one of the make-believe games that kids love to play. So in that game, I pretended to be a little horse, while my mum was the owner of a grain shop. My task was to carry sacks of grain, I mean,pillows in fact, from her store to, I don’t know, somewhere. So after my mum put a pillow on my back, I started to crawl from one side of the bed to another. Well, it sounds a little bit boring, but I liked it, I was so into it that my mum says I spent numbers of afternoons playing it. Though I can’t really remember the details of the “game design”, for example, I don’t really know where the grain, or pillow, was going to; but I can recall the feelings at the moment: I felt achieved. I enjoyed the sense of achievement when I finished my “transporting work”. I guess although I was so little that I can barely walk properly, deep inside, I needed to feel that I was useful. I believe it was the first chance for me to feel this feeling, which, I had no chance to know that may drive me for my whole life. 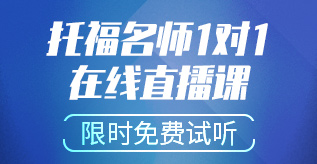